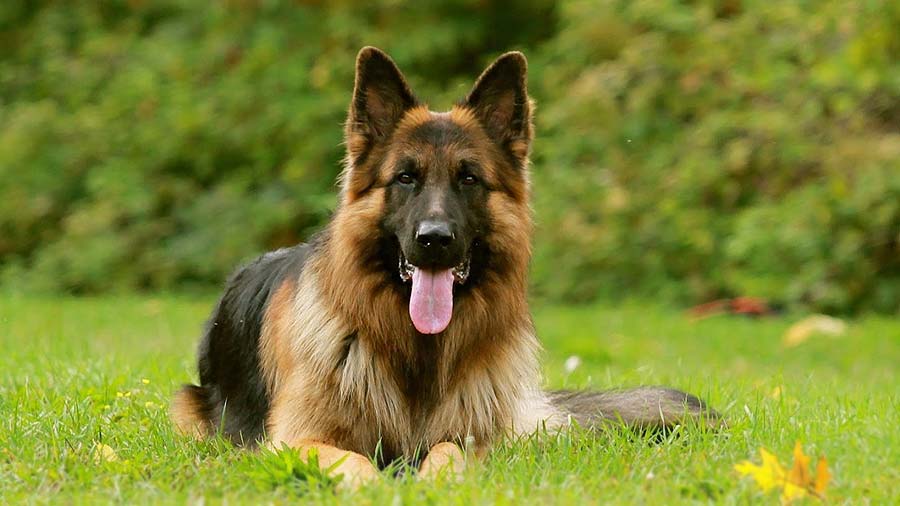 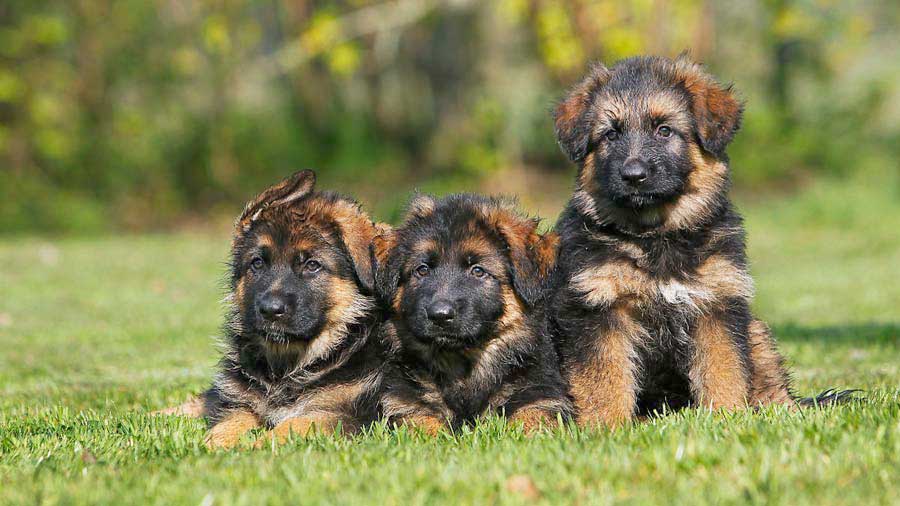 There are no reviews yet.

Be the first to review “German Shepherd” Cancel reply

🐶Online Shop for you and your four-legged🐶 friend. We have been providing dogs with everything they need to live healthy, happy, and active lives. Naughty Dogs is the best dog shop in Jaipur